We recently built a drumming robot that’s smart enough to know how you’re playing the keyboard and can drum in time. 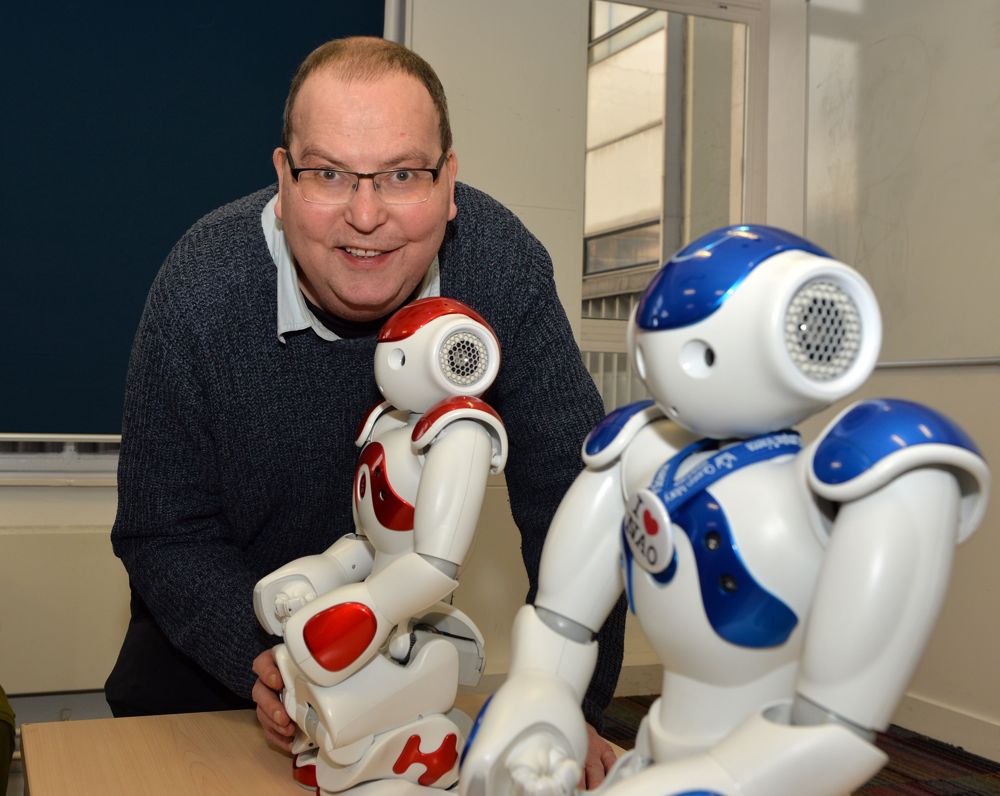 What is your job – can you describe a typical day in your work life?

I’m a Professor of Computer Science at Queen Mary University of London. I take classes and teach, a bit like a school teacher, but my classes are much bigger and take place in large rooms called lecture theatres, which can seat hundreds. It can be quite frightening at first to face such a big crowd, but you get used to it. I also have much smaller classes with a few students – these are called tutorials – and we are able to take time to make sure each student understands what’s been taught in the lecture. There are also labs where you learn how to code, and special labs where you can programme robots or wearable computers, or make digital music.

I also do research and my interest is in artificial intelligence and robots. I’ll spend a lot of time reading what others are doing and run my own experiments with my research group. For example, we recently built a drumming robot that’s smart enough to know how you’re playing the keyboard and can drum in time. He’s also got a face and can speak, which lets him give you encouragement as you jam together. He was on TV too, appearing on The Gadget Show and the Royal Institute Christmas Lectures, so he’s a bit of a robot pop idol.

How did you get into computer science?

I started off as a physicist but got really interested in writing computer programs, to help understand the universe around us (and I write the occasional computer game too). I was also lucky enough to have a Sinclair ZX81 home computer, the first cheap home computer available in the UK. These combined to give me the computing bug. I loved the idea of being able to write computer code to make spaceships fly over the screen or work out what happens when you heat up a magnet. Later, I discovered you could use computers to create artificial intelligence, and that was when I moved over to Computer Science. Understating how brains work and then writing code to mimic this has loads of applications, from understanding biology to building self-driving cars and robots.

What interests did you have as a child?

I loved sci-fi TV shows and horror films. I read every Tintin book cover to cover, and spent ages making and painting plastic kit models. I also enjoyed learning magic tricks, particularly ones where there was a hidden mathematical method. This makes it easier to perform and is still a hobby of mine today. I even use magic to teach mathematics and computing in my classes and at science festivals.

If you weren’t a computer scientist what would you be?

I’d have loved to be a film director. I used to make amateur 8mm films with my friends when I was a teenager. Fortunately, even as a Computer Scientist, I get to make lots of short videos about magic, maths, robots and other exciting things.

How did you celebrate Tim Peake’s launch into space?

I watched the launch and spent ages glued to the TV waiting for Tim to enter the ISS. It was fascinating to see all the things that had to be done live rather than just seeing the edited highlights. It really brought home how complicated space flight is, not like in the movies.

What advice would you give your eight-year-old self about building a career in Computer Science?

Get to grips with mathematics. To create lots of brilliant code you need to have good algorithms to build on. Algorithms are the mathematical recipes that make computer programmes work. They do things like sort numbers or recognize shapes in a picture or replicate the way our brain hears sounds. Maths is the language that allows us to take the natural world and turn it into code. But you should also enjoy working with other people. After all, it’s no use writing great code if no one can use it easily, so understanding the way people tick is an important skill in Computer Science.

Peter McOwan is a Professor of Computer Science at Queen Mary University of London and Vice Principle for Public Engagement. His research interests are in human perception, artificial intelligence and robotics. He is a space enthusiast and amateur magician and has successfully used these talents in a number of outreach projects from www.our-space.org charting computer games developer Richard Garriott’s adventures in space, to The manual of Mathematical Magic, where he teaches fundamental mathematical and computing principles through simple magic trick. . He is also the co-founder of the innovative cs4fn project (www.cs4fn.org) and holds a HEA National Teaching Fellowship award. Peter was also awarded the IET Mountbatten Medal in 2011 for his work in public engagement. In his role as VP he also oversees and champions all the College’s outreach activities created the Colleges Center for Public Engagement 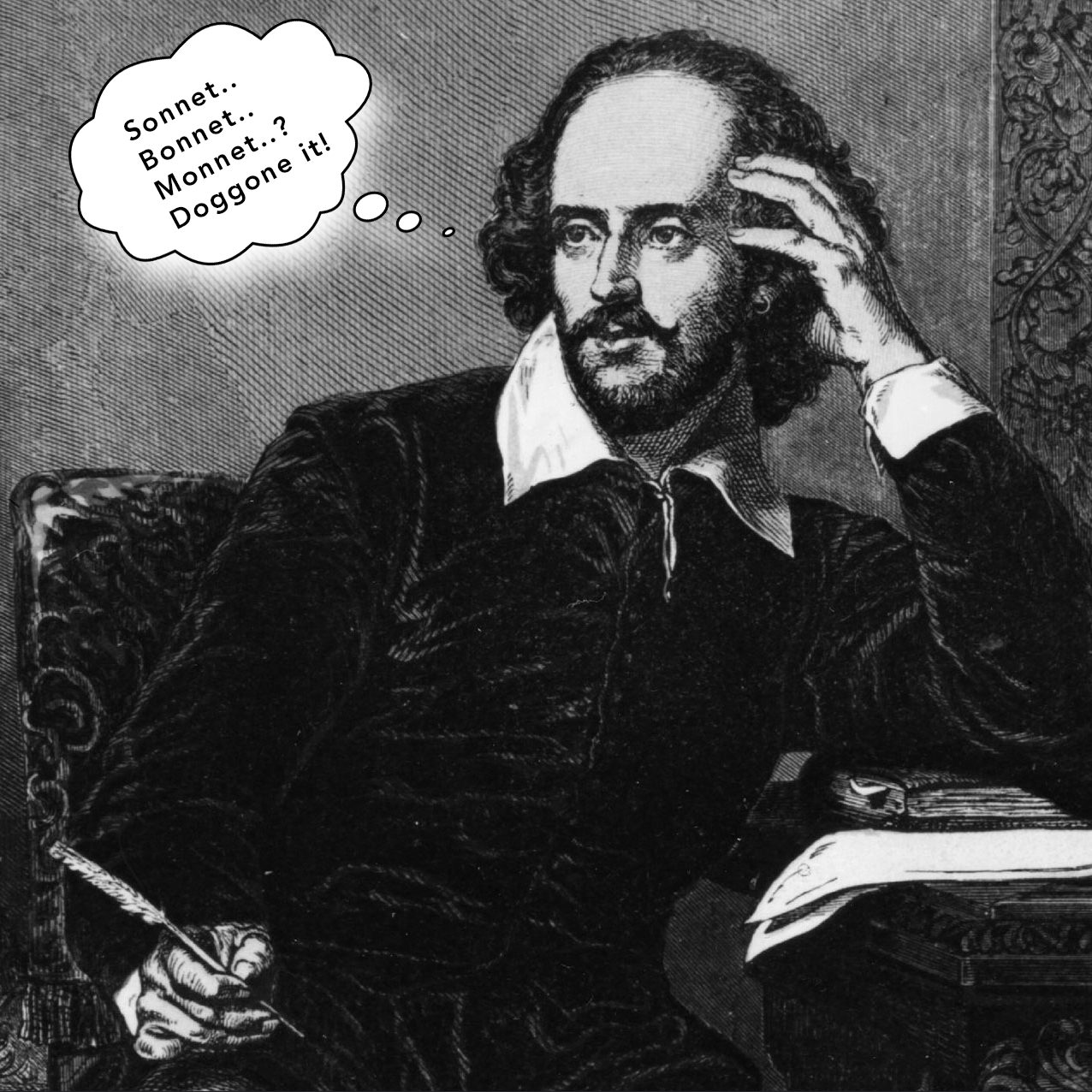