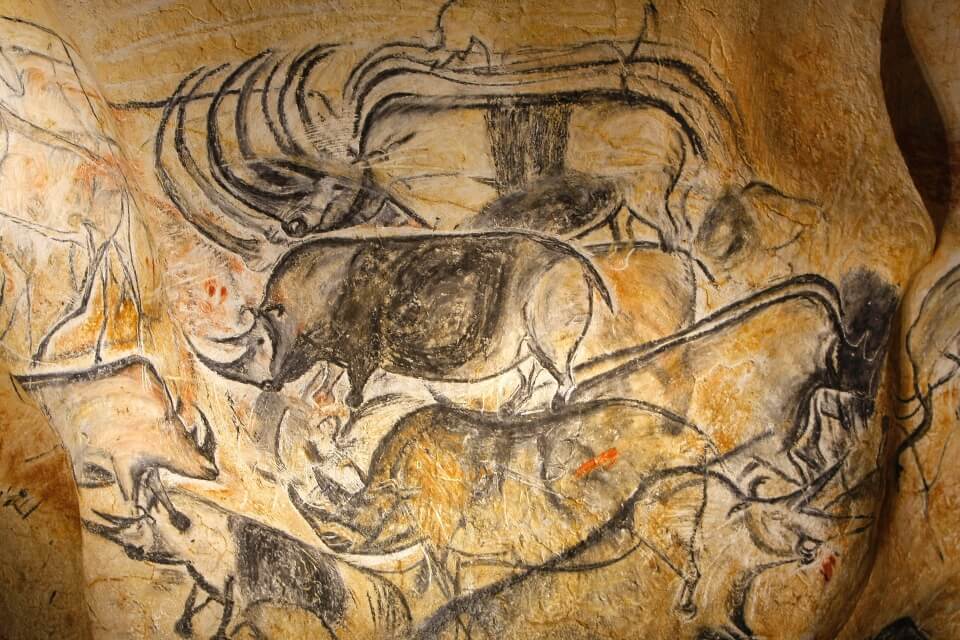 For Week Three of National Share-a-Story Month, we’re exploring a theme close to our hearts – animals!

We’re all animal lovers at Discovery Diaries HQ. We even have a canine colleague, our beloved puggle Sam. But animals play a far greater role than merely being our companions. They’re vital for the well-being of all life on our home planet, from the moths and bees that pollinate plants to the beavers that help reduced flooding and conserve freshwater reservoirs.

Storytellers have been exploring the relationship between animals and humans since prehistoric times, when they painted herds and predators on cave walls. This theme is one we continue to engage with today, through books like Elephant in my Kitchen, The Ice Bear Miracle and The Dog Runner.

When we imagine living on another planet, we tend to focus on habitats where humans can live and work safely. Including animals in that life would be extremely difficult.

But what would life look like without them? Could some animals play a role in life on Mars or the Moon? Could worms make soil for growing crops? Could chickens produce fertiliser? And could companion animals help support people’s mental health?

For our Share-a-Story Challenge this week, we invite you to explore the theme Interaction with Animals, by imagining what living with animals in space might be like. Share your story visually by creating a Space Habitat, designing a Biodome Garden with insect helpers, or writing a newspaper article about your favourite astro-animal.

We’d love to see which animals join you in your new life on a distant planet. Use #discoverydiaries on Facebook, Twitter and Instagram, to share them with us. And for more stories about animals who call Earth home, check out the National Share-a-Story Month reading list. 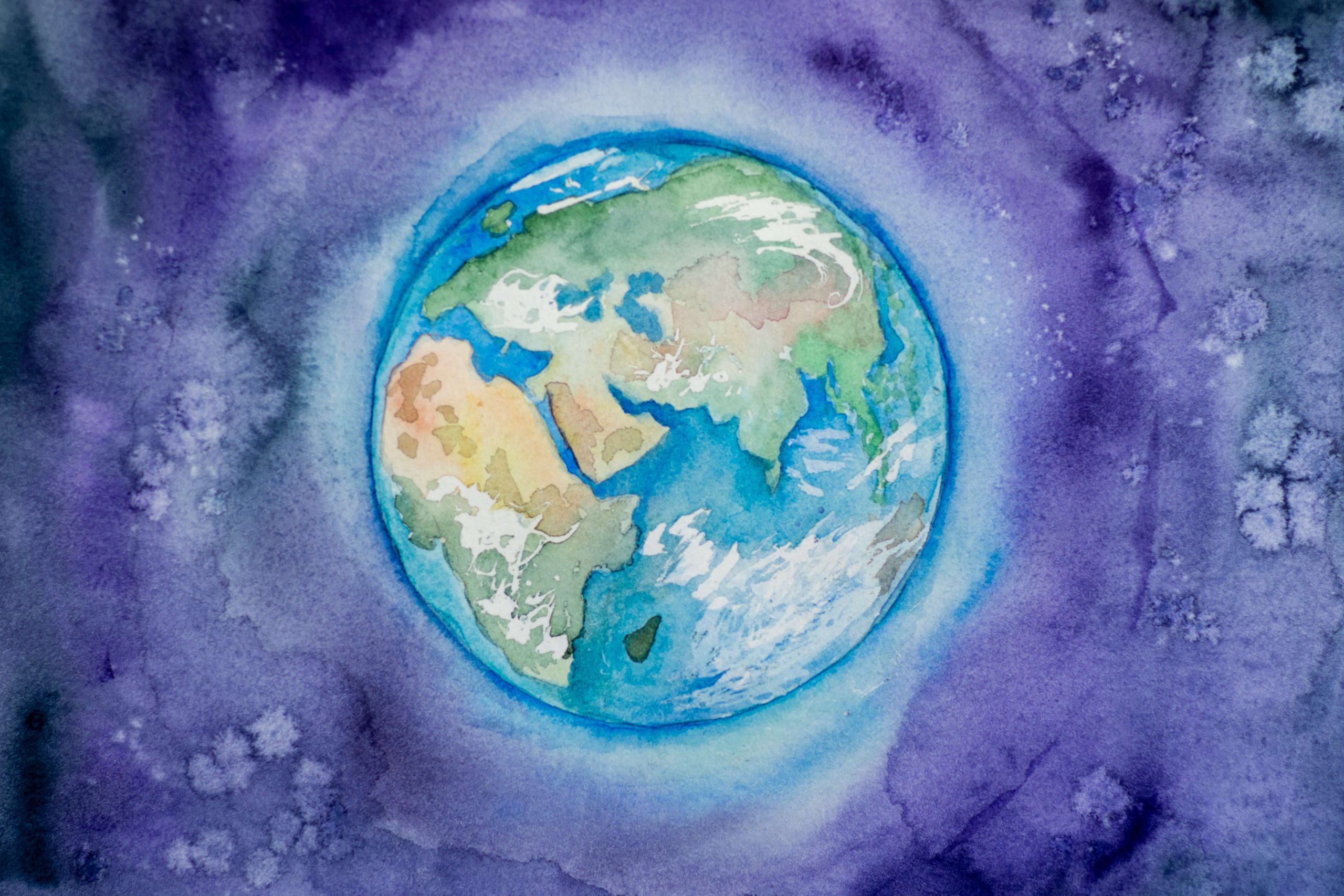