The Space Diary is back! 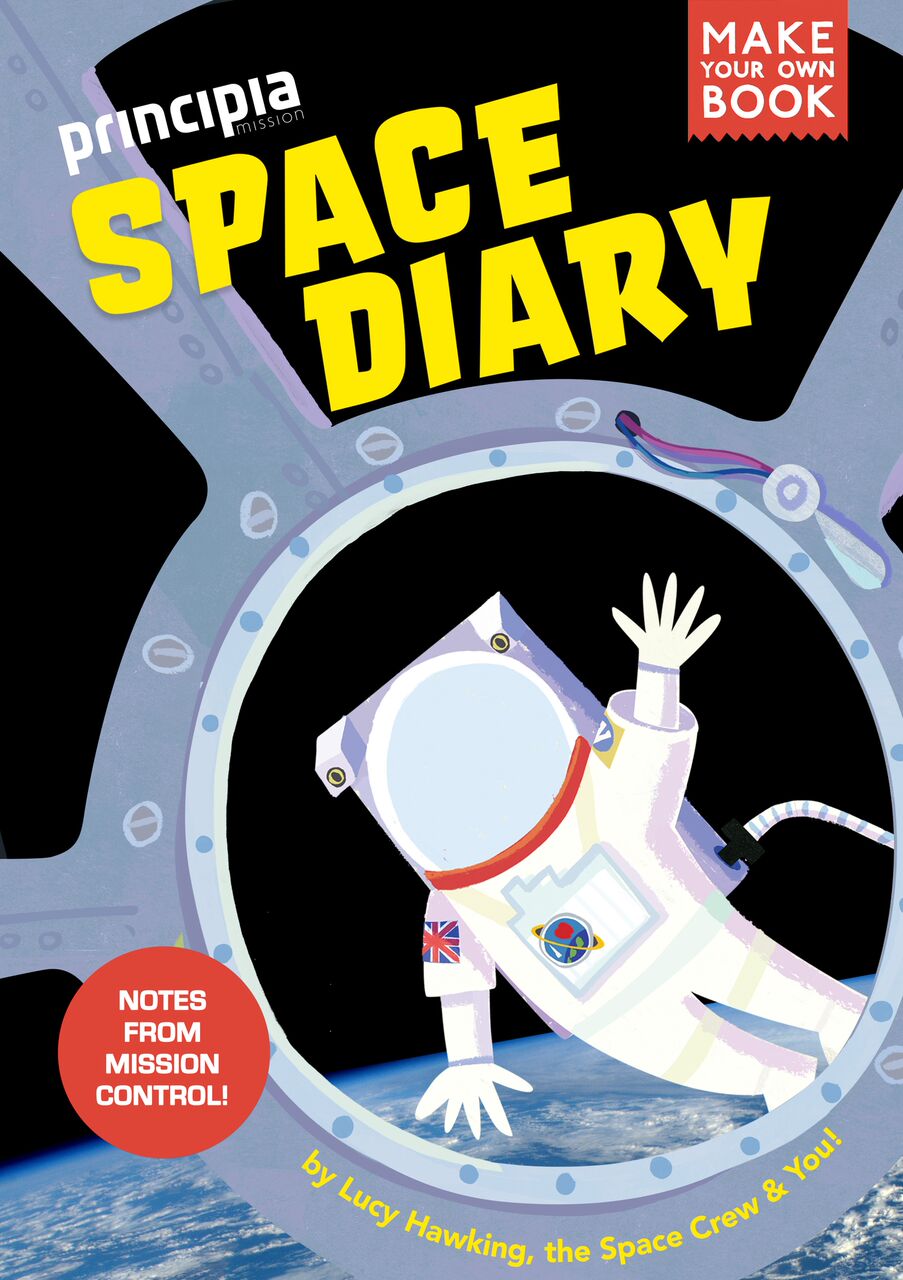 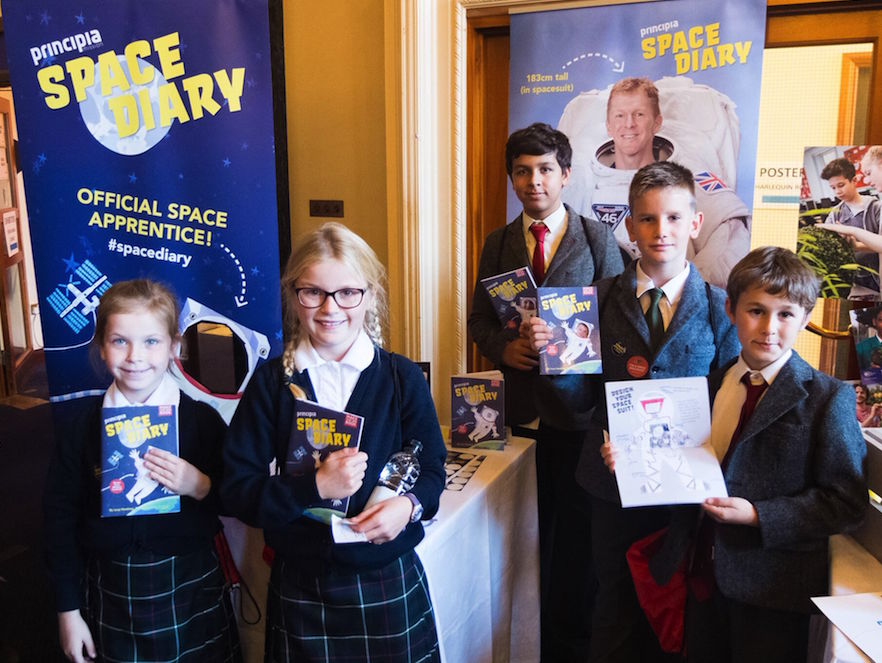 Students from Wellesley School show off their Space Diaries at the Principia Schools Conference in Portsmouth last month.

Curved House Kids and author Lucy Hawking today launch the second Principia Space Diary programme, exactly one year after British ESA Astronaut Tim Peake blasted off on his Principia space mission. The Space Diary is a pioneering primary science scheme first created in 2015-16 as one of the UK Space Agency-funded education outreach projects supporting Tim Peake’s mission. It was an instant hit, attracting an estimated 60,000 children in 1500 schools – three times the number it originally hoped to recruit. With Tim now back safely on earth the Space Diary programme has been revised and updated to incorporate the incredible range of resources he generated while aboard the International Space Station.

British ESA Astronaut Tim Peake says “Engaging students in STEM has always been at the core of the Principia mission and the Space Diary has proven to be a really effective and empowering resource for doing that at primary school level. The Space Diary programme not only teaches children about space and science, but also crosses lots of other disciplines and incorporates books, digital and multimedia to encourage full participation. Now that I’m back safely on Earth, I look forward to seeing what this new corps of Space Apprentices do with their new Space Diaries.”

The Space Diary programme aims to empower children and engage them in Science, Technology, Engineering and Maths (STEM) learning by giving them the chance to create and personalise their very own book while they follow Tim’s mission. Students read, write, measure, count, research, plan, draw, code and decode, design and create, invent, imagine and more. They will also have the chance to access videos and photos of Tim’s activities including running the London Marathon aboard the International Space Station (ISS), a range of fascinating space experiments and Tim’s epic space walk (EVA).

“Tim Peake’s mission to space was an inspiration to so many and I am delighted we can offer a new set of primary school students the opportunity to draw upon his unique experiences and, in doing so, engage with STEM subjects at an early point in their education. We are so proud to work with Tim again and I hope schools will enjoy the new Principia Space Diary,” says author Lucy Hawking.

The new programme links to the curriculum for Primary Science, Maths, English, British Values, Computing (ICT), Spiritual, Moral, Social and Cultural development (SMSC), Design and Technology (DT) and includes exclusive coding activities from Code Club and Raspberry Pi, integration with the Zappar augmented reality app and a wealth of online resources. All lesson plans are differentiated for P1-5 (KS1 and KS2) for teachers in England, Wales, Scotland and Northern Ireland and extension activities provide extra challenges for those who need them.

“It is a massive testament to the skill of whoever designed the Space Diary that not one child had ‘lost’ theirs over the summer. Indeed they treasure them.” – Teresa Harris, Westbrook Hay School, Hertfordshire

Teachers also have the option to pre-order printed copies of the Space Diary to be delivered to their schools. Those who pre-order by 16th January 2017 will get £1 copies of the Space Diaries to ensure that all children have access to physical copies. Publisher Kristen Harrison says: “We hope the £1 Space Diaries will make it possible for every child to have a physical book. We are still hearing from teachers who participated last year whose students have treasured their diaries long after the programme finished.”

The Space Diary programme is created by publisher Kristen Harrison at Curved House Kids and children’s author Lucy Hawking, and includes expert input from computer scientist Professor Peter McOwan, the Vice-Principal for Public Engagement and Student Enterprise at Queen Mary University of London (QMUL). It is funded by the UK Space Agency with additional support from the European Space Agency and Curved House Kids.